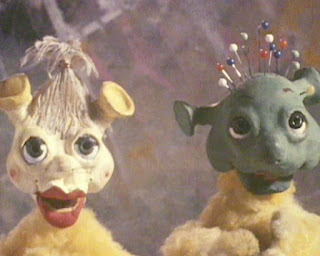 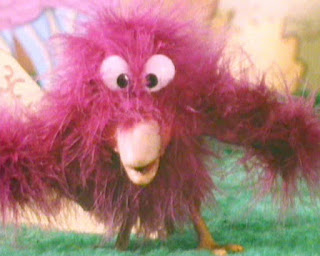 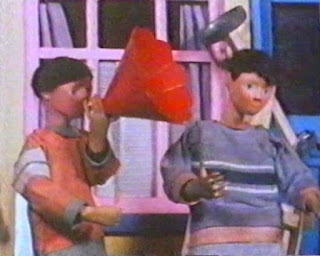 Bailebeag - Jimin and Sean
Bailebeag was revived in 1984, with new models and a stopmotion system based on one developed by Oliver Postgate (of 'Bagpuss' and 'Clangers' fame). The ‘Uncle Benny’s’ garage in the window was built in 1984 by Paddy Glynn. David Quin designed and constructed all of the Quin Film's stopmotion models from 1984 onwards.
Posted by DT Finn at 15:55