Have finally (after 8 months of agonising) started the construction of characters for my new film 'The King and The Princess'. Here are 4 heads started - they'll have interchangeable mouths and foreheads. The heads will be proportionally large, making the characters feel much less 'realistic' and much more like puppets. The film will use the 'cutbacks' production pipeline, but I'll endeavour to (in the words of Steve Woods) 'make it look a little bit more finished'. I'm still thinking of using Paradjanov style collage layouts... Hopefully start shooting on Paddy's weekend... 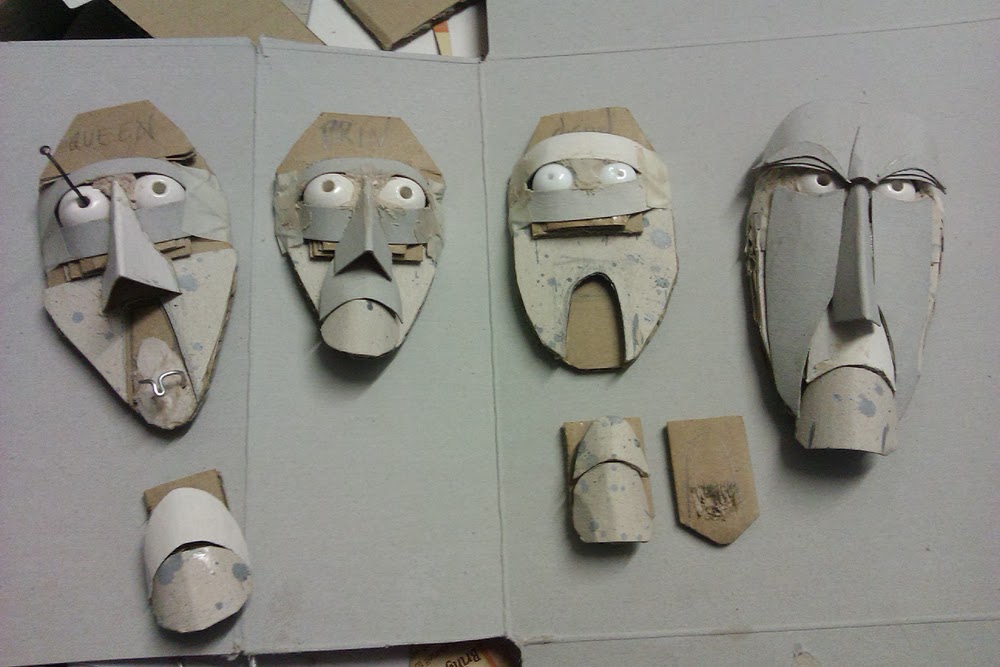 
The film was eventually titled 'A Warning To All Kings' and premiered at the 2014 Galway Film Fleadh.

'A King falls in love with a beautiful princess and is completely destroyed in the process! Poor eejit!'

Thanks to Sophie Quin for voice. Fiona Hill Produced. 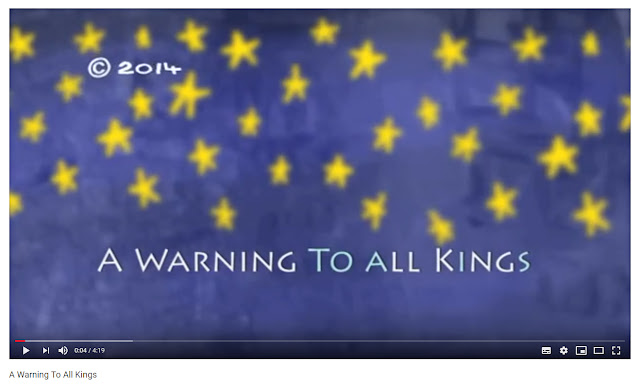