Whilst Laura describes the film as 'FILTH', Melissa says 'Doorty' and Joachim Pietsch says 'brilliant', Padraig Fagan's comment is still my favourite... 'the funniest film I saw at the film fleadh over the weekend'. Praise indeed! Thanks to all! Keep watching!

Have just submitted 'Furniture - Murder and Love' to the 2013 IndieCork Film Festival! Deadline for entries is 29th July. Festival is on from 16th to the 20th of October. Fingers crossed... 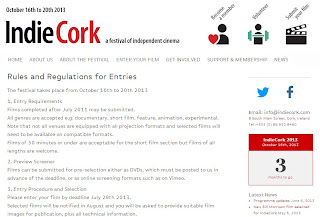 http://indiecork.com/submit/rules-and-regulations-for-entries-indiecork-film-festival/
Posted by DT Finn at 09:46 No comments:

Murder, lust and love in the world of Irish Folk Furniture. Will our hero Peadar survive to save his love, the wonderful, beautiful Deirdre?


Thanks to all! Apologies to Tony Donoghue and thanks to You Know Who for your patience with me... Click below to view the film on Youtube... 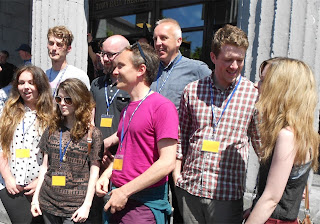 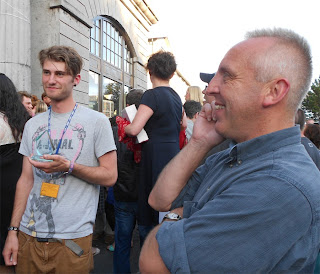 Enda worries about what his darling Lucinda might do in the abortion vote... Which way will she go? Could we care less? Shot in a Gas Mark 7 studio in the middle of a heatwave... 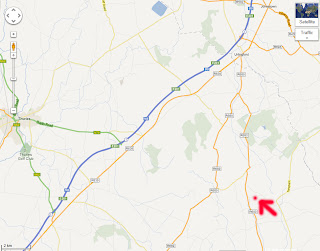 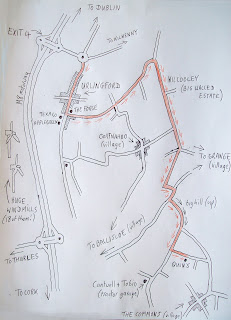